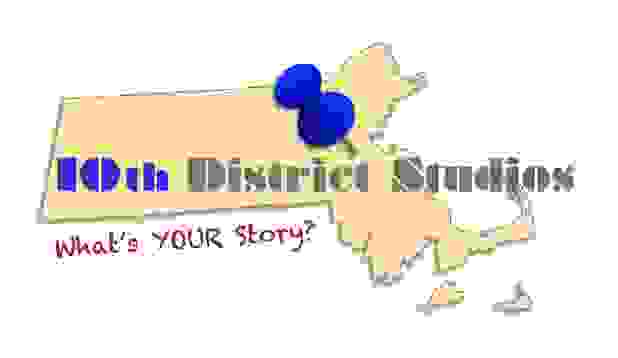 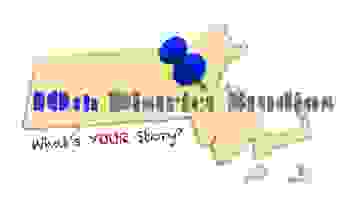 Official Trailer: "The Man Behind the Masks": The Ernie Higgins Story

This film tells the true story of the creator of the legendary "Higgins Mask". Ernie Higgins' fiberglass goalie masks were the most popular in the sport throughout the 1960s & 70s. Goalies at all levels, from youth, high school and college hockey to the Olympics and NHL wore Higgins' masks.

This film brings to life the story of Frank Gilman Allen (1874-1950). Born into a working class family, Allen built a vast business empire and steadily climbed the political ladder. He rose from Norwood Selectman through the Massachusetts House and Senate, all the way to the corner office as Governor. The movie offers a "treasure trove" of rare photos and movies featuring key local and world events in the 1910s and 20's.  (124 min.)

From the Frozen Ponds to the Stanley Cup! This film brings the viewer back to a time when New England was ON FIRE for all things hockey. It was an era when local high school teams filled the old Boston Garden and the Big, Bad Bruins were the talk of the town. Rare films and interviews with prominent names in hockey, including: Derek Sanderson, Robbie Ftorek, Mike Milbury, Eddie Johnston and many more. (120 min.)

Surprisingly, a largely forgotten 1/4 mile oval track located in (of all places) Norwood, Massachusetts figured prominently in the foundation and growth of today's auto racing industry. This film features rare footage, photos and interviews with several American originals, including 1970 Daytona 500 Champion Pete Hamilton. This is the tale of the rise and fall of a local short track, nicknamed "The Little Daytona". This is the long lost story of Norwood Arena Speedway. (112 min.)